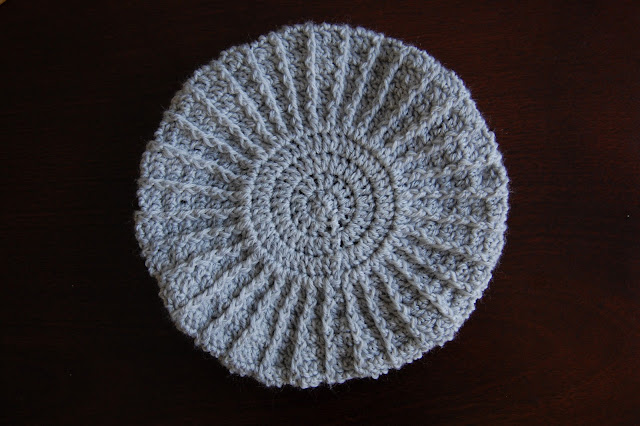 Hats make me nervous. I'm not a frequent hat-wearer, so I've never been very tempted to try making one. But my sister asked me to make one for her, and I'm happy to do family requests, so after sitting down with her and Ravelry and finding a pattern she liked and pinpointing what color exactly she wanted, I started on the Phannie hat. 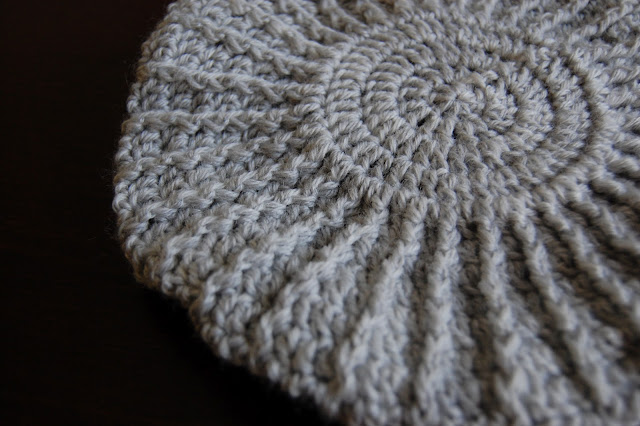 It's actually a very easy pattern, and the fit was pretty good the first time. But due to my hat nervousness, I had to take it out and try making it a little slouchier, then take that out because it looked weird and make it up normally again, then increase the size of the band, then decrease it, before finally deciding that I had to be done with it and the problems were with me, not the hat. I sent it off to my sister last weekend and she seems to like it. So, yay first hat! Now that I've passed that hurdle, I went out today and bought yarn for the Diamond Ridges hat. I've had my eye on it for a long time, but some of the Ravelry comments made it sound a bit intimidating. We'll see!
at 3:54 PM

Email ThisBlogThis!Share to TwitterShare to FacebookShare to Pinterest
Labels: crochet