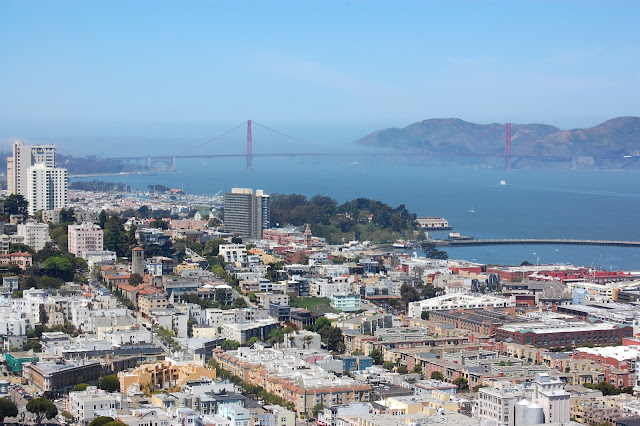 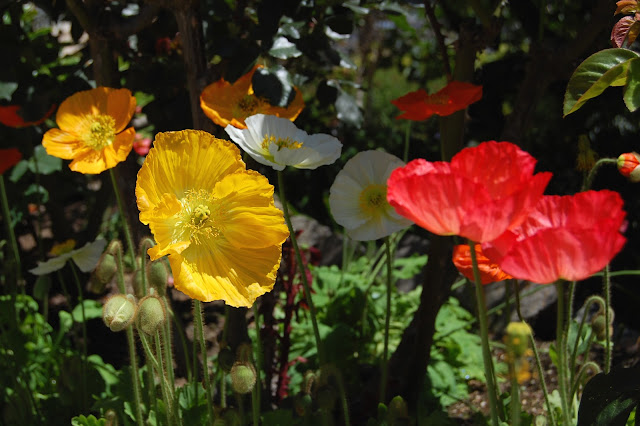 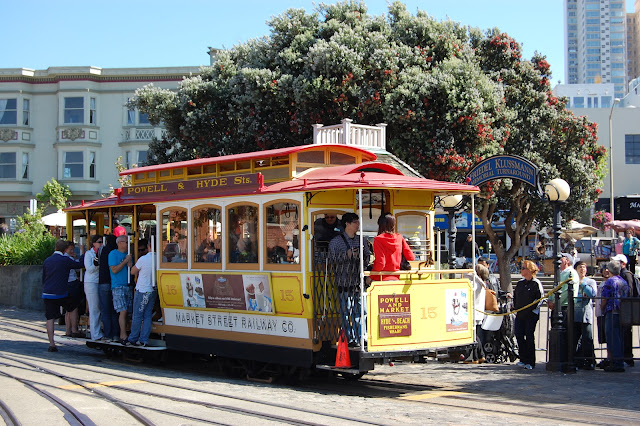 Last week I was away, visiting San Francisco and the Bay Area, eating the most delicious food ever and spending too much money and generally having a good time. My hobby of the week was picture-taking (along with most other tourists) so I didn't get much of anything done on any other projects. There was a moment, sitting in the Milwaukee airport waiting for my connecting flight to San Francisco, that I wished I was the kind of person who always had a sock they were knitting in their travel bag. I had an amigurumi to work on, but they are pretty much the worst travel project, with the possible exception of one-piece afghans. But from the moment I landed in San Francisco, I was too busy running around or planning my next day to even think about making things. (And when I was just plopped on the couch, I was more interested in indulging in the joys of cable tv - we don't get any tv service in real life.)


I didn't totally abandon my regular priorities, though: I did spend a morning making a pilgrimage first to Dynamo Donuts, where I had a beautiful lemon-thyme donut, and then to ImagiKnit. So much yarn! I think it's the most I've ever seen in one store so far. I asked for a good souvenir yarn and was directed to their Malabrigo test superfine merino, which apparently only they carry. Yep, that's a good souvenir. Incidentally, it was very hard picking just one yarn store to visit since the Bay Area seems to be full of them. It seems like a good place to be a crafty person.

Now I'm back, sort of, because after today I will be in finishing-my-job, packing-the-apartment mode, in order to move out at the end of May. What a month.

Email ThisBlogThis!Share to TwitterShare to FacebookShare to Pinterest
Labels: travel