Remember that cowl I made for myself, using the leftovers from a secret project that I couldn't talk about yet? Here is the secret project, a Christmas present for my boyfriend's sister! 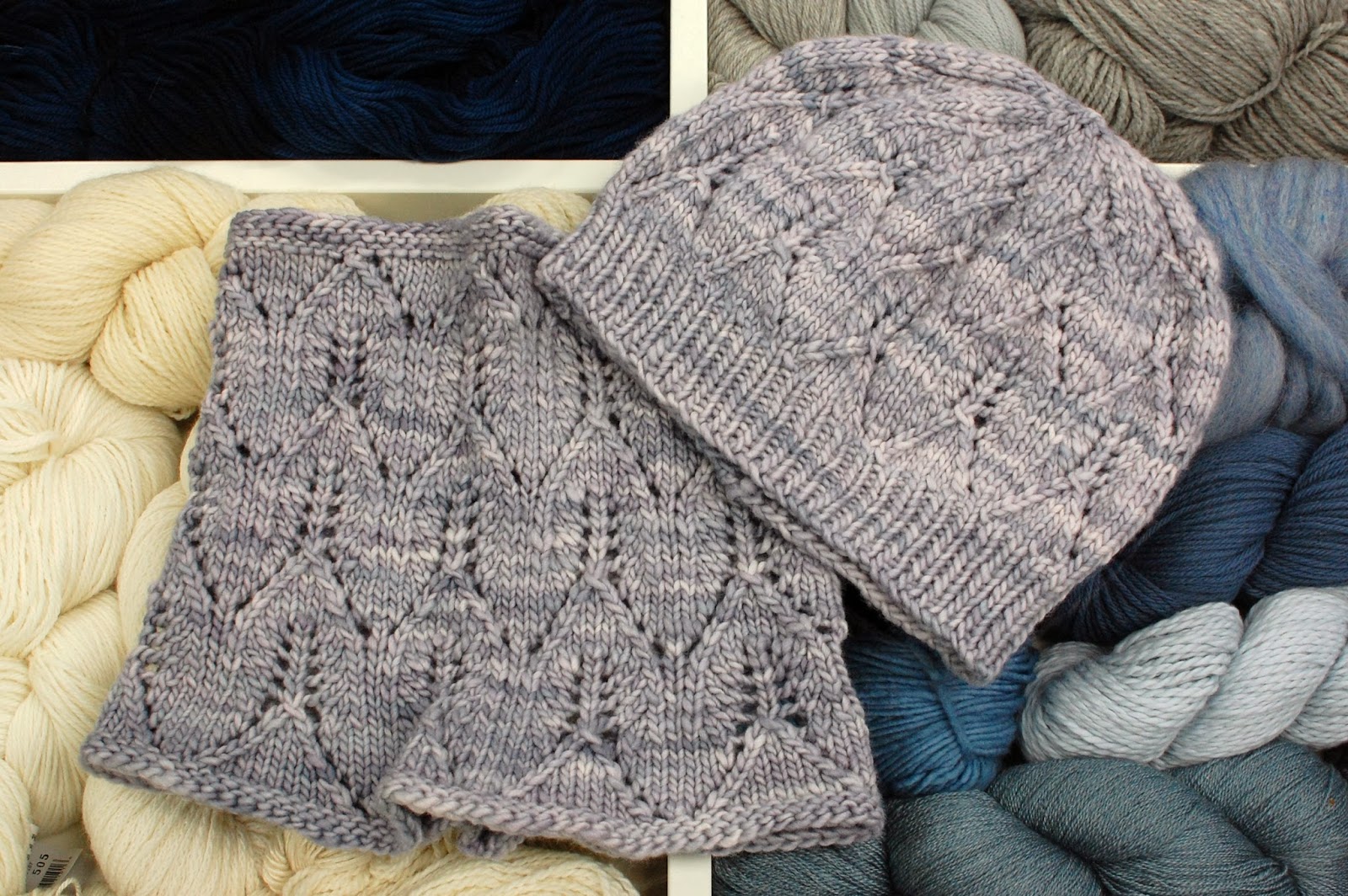 This is the Greyhaven Cowl and Greyhaven Hat by Robin Ulrich, knit out of Malabrigo Worsted in Polar Morn. As with her Amethiste, this is a well-designed and well-formatted pattern. The only modification I made was on the hat, which turned out a little too long and slouchy. I think that was due more to the way the Malabrigo Worsted was working up for me than the pattern, but I've seen other people make similar comments, so maybe keep that in mind if you make this in a heavy worsted. To reduce the slouch, I just did one pattern repeat before the decrease section, instead of two repeats as in the pattern. 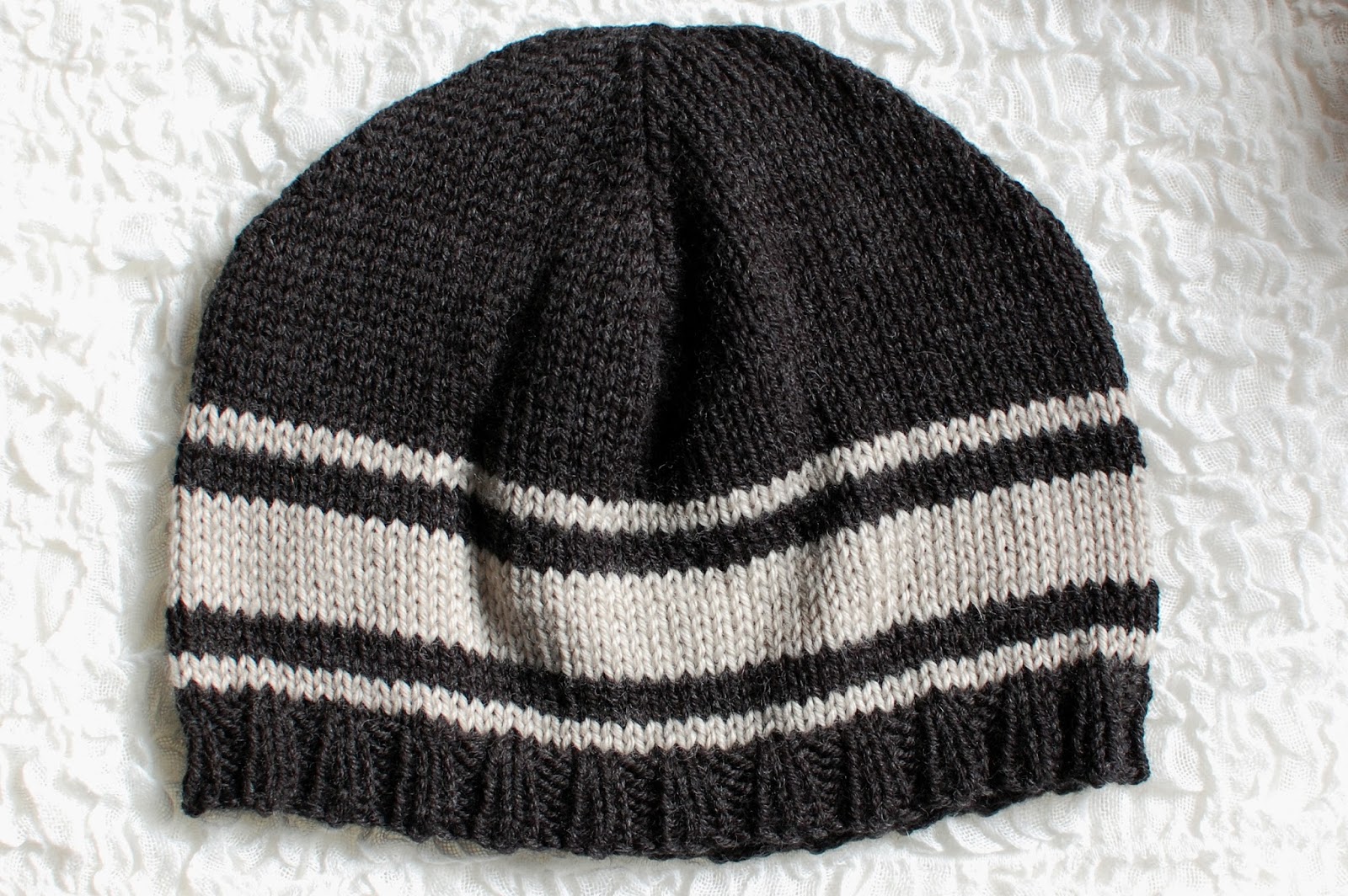 It's Turn A Square, a very popular pattern by Jared Flood, another designer whose patterns are not only well designed but so beautifully formatted! The yarn is Cascade 220 Superwash - I already had the lighter one (Feather Gray), and the other color is called Jet, which is one of my favorite colors Cascade makes in the 220 line. It's a deep, slightly heathered gray that I have been wanting to use for a while. I changed the stripe pattern in the original pattern to something a little more minimalist, and I'm really happy with how it turned out!
at 11:30 AM