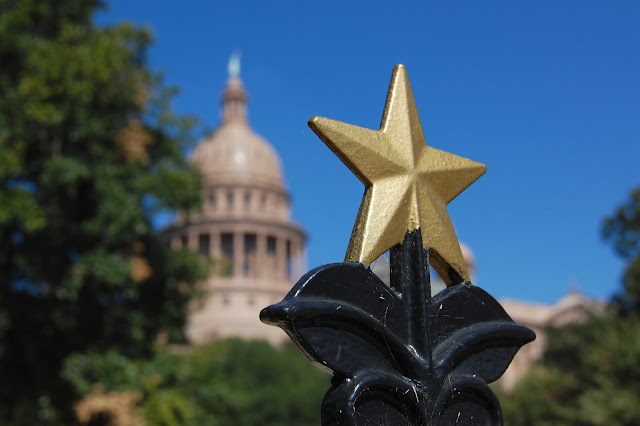 Here's another excuse for my long lack of updates, but this one only covers one week: I was in Texas in early September, visiting relatives in Austin and New Braunfels. The last time I was in Austin was too long ago for me to remember, so it was nice to see someplace "new" to me. I only had a few full days there so I'm looking forward to going back and seeing more of the city. 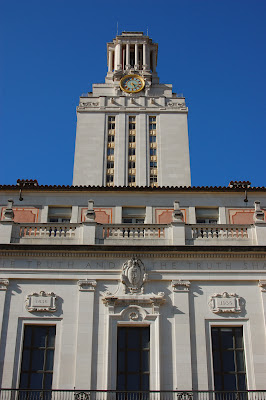 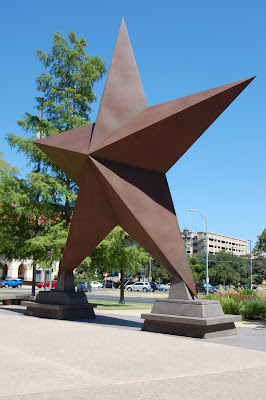 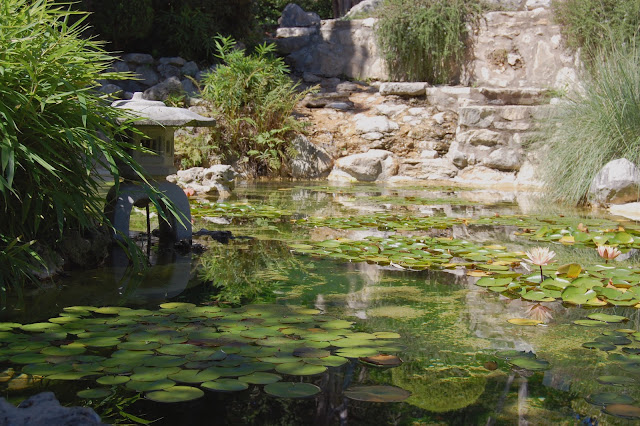 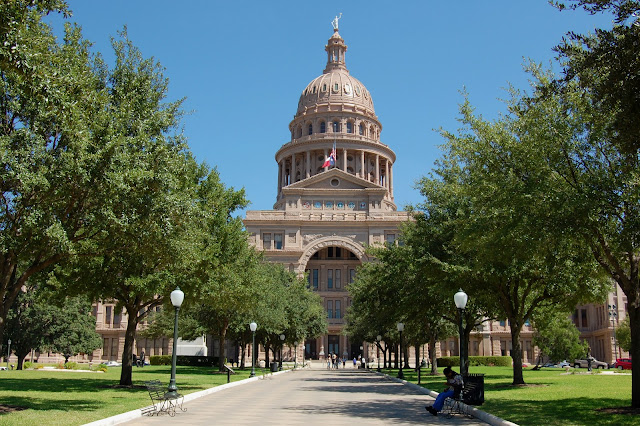 I am also looking forward to another visit so that I can eat more BREAKFAST TACOS. All I really knew about them were that they existed, in Austin, in apparently copious amounts. Now I know that they are one of the best breakfast foods you can eat. 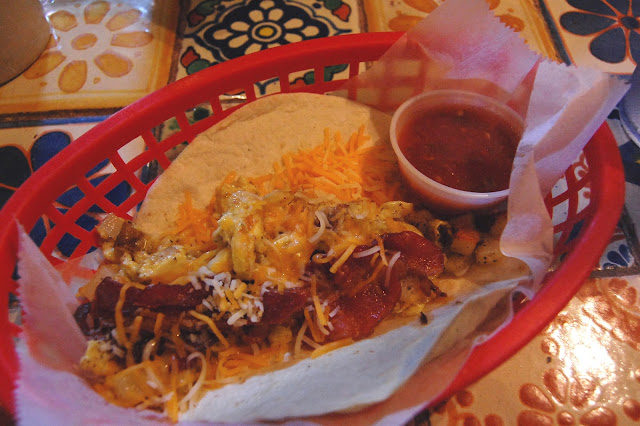 Also while we were in Austin, it was my donut day, so this happened:

I did not eat all of them. But, 50% of them were consumed by a single person, who shall remain unidentified.

In between the days in Austin, we went down to New Braunfels, where my grandmother used to live and where that side of the family still gets together to drink beer, play poker and go tubing. 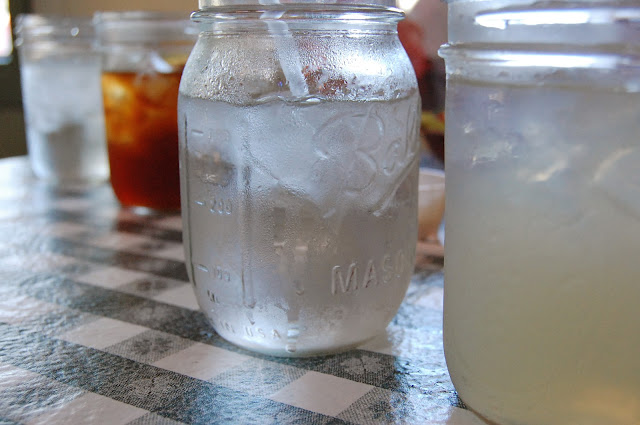 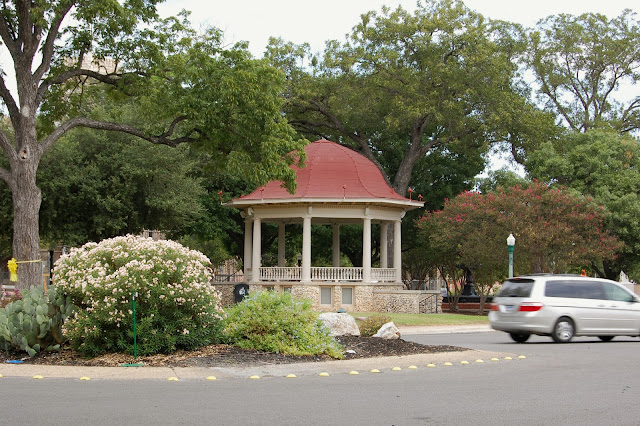 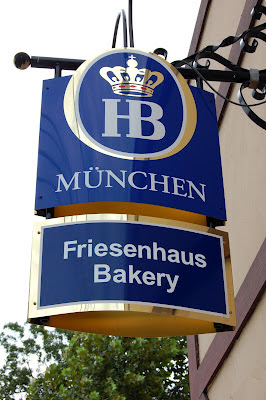 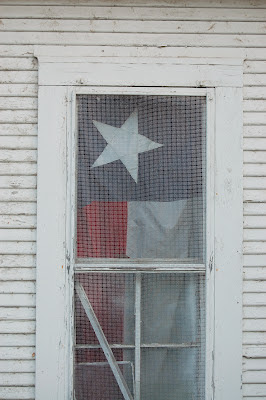 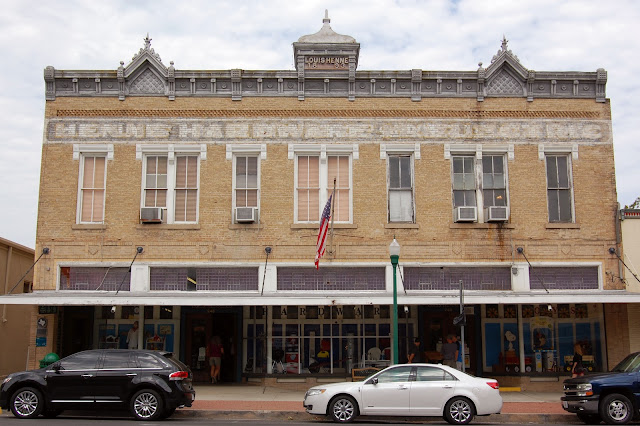 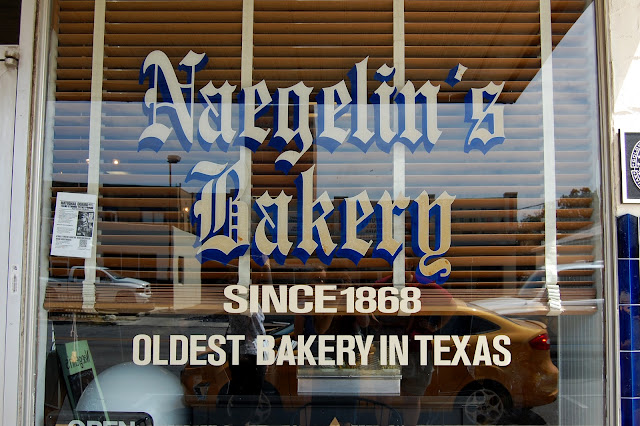 It was a nice trip, long overdue. I ate more meat each day than I usually eat in a month, saw at least six lizards, and was yielded to in a crosswalk by a legit cowboy driving his pickup truck. And the 90+ degree temperatures made me appreciate the feeling of fall that greeted me when I got back home.

More Austin and New Braunfels photos are in my Flickr sets.

PS. While I was making this post, I realized that there was no good reason to be using such tiny pictures all through my blog, so I went through and resized them. All.
at 12:06 PM