The last day on Ur 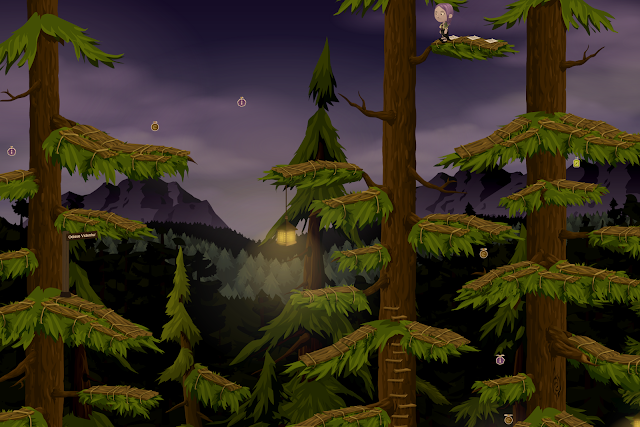 This evening, Glitch will close down forever. I mentioned the game earlier this spring as a nice, mind-soothing pasttime, especially when one is trying to avoid annoying real-world sources of stress. Glitch was a good place to get away from the real world in general, since it operated on its own quirky, imaginative principles. It was a place where you petted trees, milked butterflies, donated to shrines, and hopped around Mario-style collecting coins. 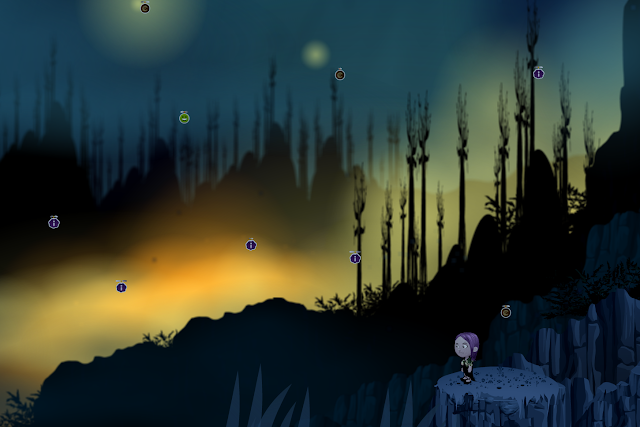 I'll be honest: it was not my favorite game. There was a large social element to it, which I didn't really participate in, because I'm usually too shy to actively play with other people (even though I love hanging out "in" MMO worlds). There was also a struggle from the beginning to define what Glitch was, what was fun about it, what you were "supposed to do" when you logged in. The point was that it was a different kind of game, and you were supposed to do whatever you wanted, but while some people really loved that about Glitch, for other people it just didn't click. I was somewhere in the middle: I liked being able to just do whatever, but I felt like there wasn't really enough "whatever" to sustain me. 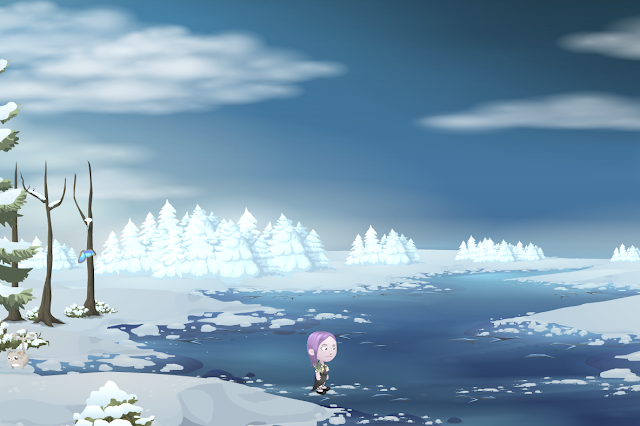 Still, I did love traveling through the world of Ur, seeing new places and collecting coins. And I liked working on my house, expanding it and building new furniture and taking care of my little collection of trees and animals. And I enjoyed the artistic vision of the game. There were a few really beautiful spots and it's a shame that they won't remain accessible online for other people to enjoy. 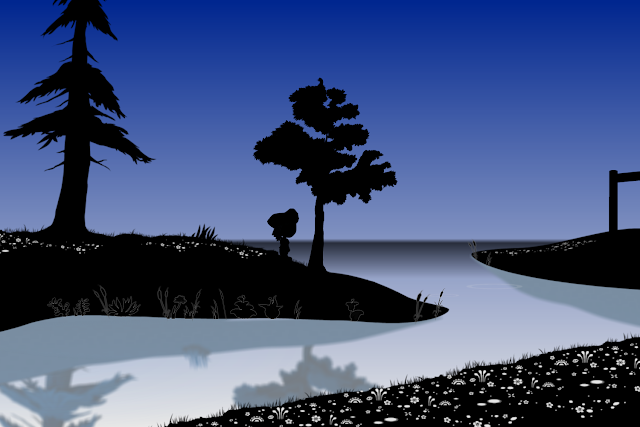 Since the announcement a few weeks ago - it makes me feel very guilty to admit this - the game has actually been a lot more fun for me. It's given me goals where before everything was open-ended, which didn't really motivate me. Now there's a reason to see places I haven't seen yet, work on puzzles I haven't solved, and make recipes I haven't made before, because soon I won't be able to. I also have a habit in every game I play of hoarding all the good potions and items and so on for the right moment. Not surprisingly, this usually results in me running out of storage space and never enjoying most of the cool buffs and things. Now, finally, I get to use all my stuff! It's really fun to play like the world is ending. And it doesn't hurt that the developers gave us all free subscriptions and in-game money. 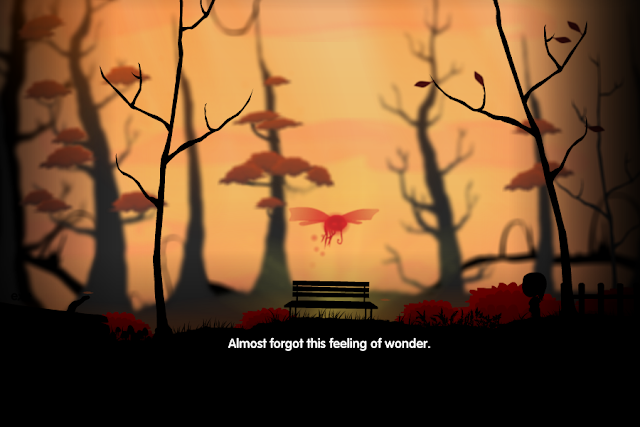 Tonight I'll log on to see what, if anything, happens at the end of Glitch. It's sad to witness the end of something that was loved so much, and I will miss bouncing around in the treetops or the clouds or under the ocean. But I'm glad I got to play.
at 2:53 PM

Email ThisBlogThis!Share to TwitterShare to FacebookShare to Pinterest
Labels: other hobbies