I love organizing. I will happily organize almost anything, whether said things belong to me or not. I also get a kick out of organizing non-tangible things, like the files on my computer and, especially these days, the many, many bookmarking and sharing sites I use. Since I've been active on Pinterest for more than a year now and hadn't done an organizing sweep on there yet, I decided it was time. Luckily I have only a few hundred pins, not thousands, so this wasn't too daunting a task.

Pinterest's somewhat difficult relationship with issues of credit and copyright has made me a little uneasy from the beginning, but since pretty much everyone else was just happily pinning and repinning without worrying too much about it, I went along with it. A large part of my recent organizing, though, was tracking down and giving credit to original creators. It's really not hard, and I think it's the right thing to do. 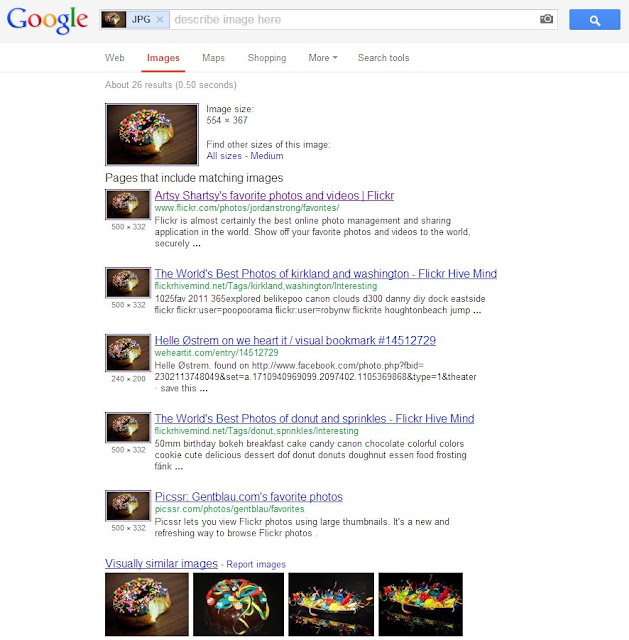 But I did not stop here! Another bad Pinterest habit I've fallen into is just leaving whatever description happens to be on the pin when I repin it to one of my boards. A lot of people do this, leading to some bizarre situations if you assume that the description on the pin is what your friend actually had to say about it. I do a lot of my Pinterest browsing on my iPad, so it's much easier to just repin and not type in a new description of my own, but it was starting to bother me that so many of the descriptions on my pins were things I would never actually say! So, I went through and fixed that too.

Then, just to do a little more tidying, I unfollowed a few boards that my contacts pin to. I'm not that interested in elementary education, paleo diets, fitness (sadly), crafts for toddlers, or some of the other things my friends are into, so I just unfollowed those boards. Much better! Now my pins are all, to the best of my ability, correctly attributed, and they have my own comments on them, and my main feed is mostly just stuff I actually want to see. Ahh, organization.
at 9:50 AM

Email ThisBlogThis!Share to TwitterShare to FacebookShare to Pinterest
Labels: organization